It's been a fast week:
For the first time since he got sick a couple weeks ago, my 15-year old dog was back in his normal right-across-the-front-doormat-so-no-one-can-enter/exit spot and I had to lift all my suitcases over him to get out on the way to the airport.
(Man, I can never get over the views from the airplane window. Right after the sunest, when you're flying over a blanket of clouds that are lit from below, bright orange so it looks like the world is smoldering. . .)

Tomorrow I'll finally be back in Yakushima so I can find out what's going on and start being a hiking guide!

In the meantime, I'm chilling/playind kendo in Kagoshima, a beautiful coastal city with mountains . . . 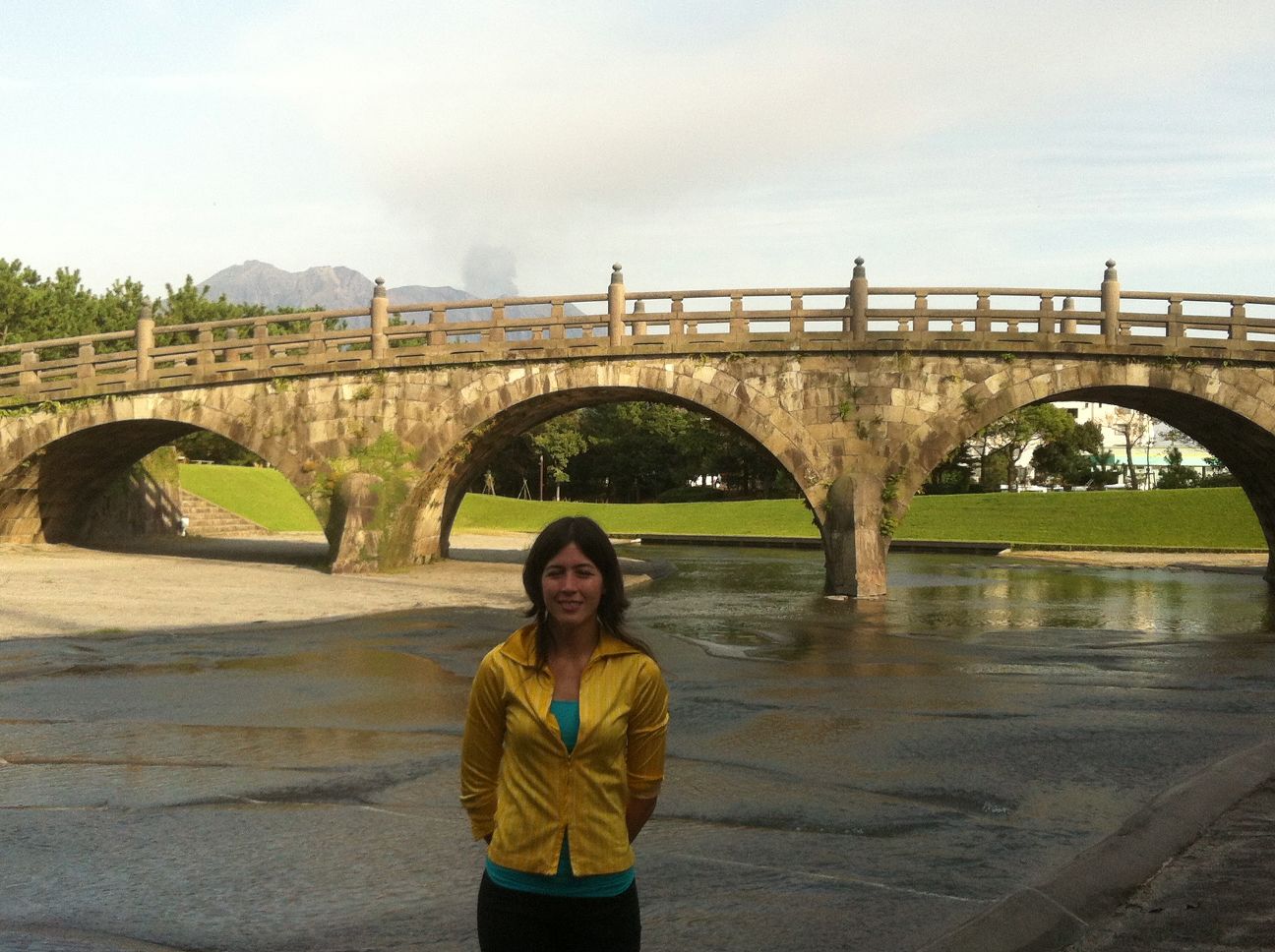 . . .and an active volcano in the harbor, called Sakurajima. 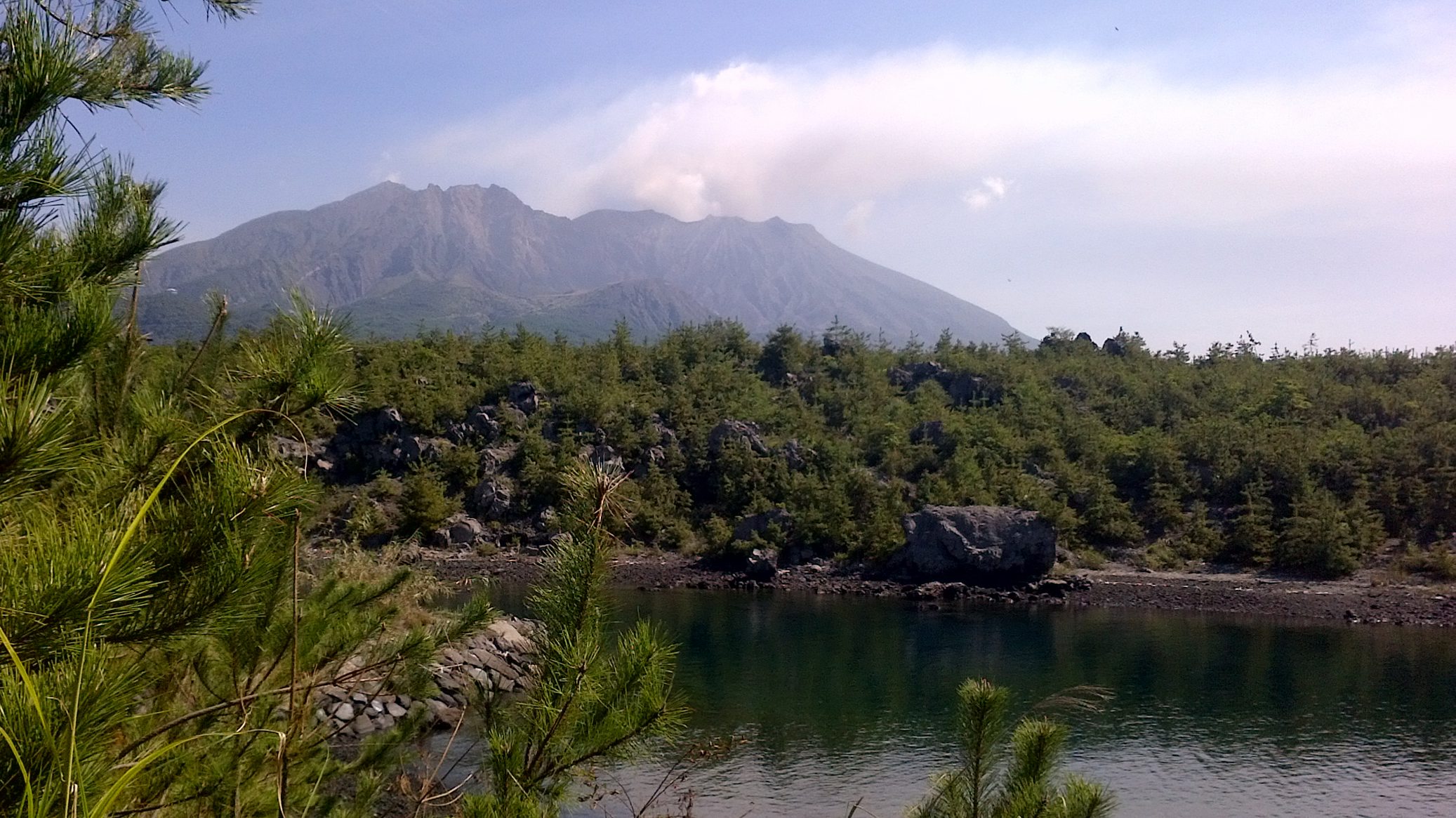 Around the volcano, the air is a bit dusty with ash, but the water is a beautiful torquoise. . . 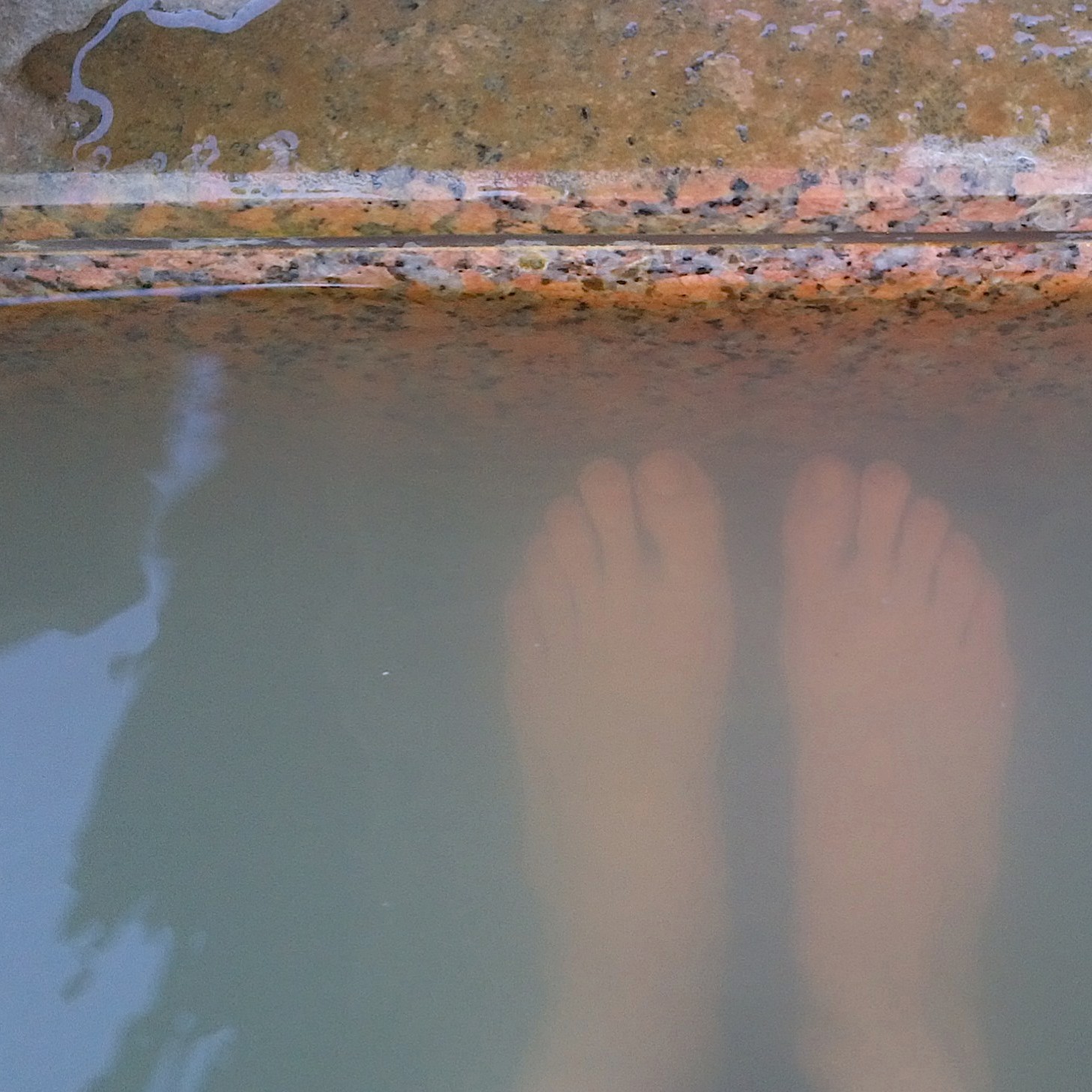 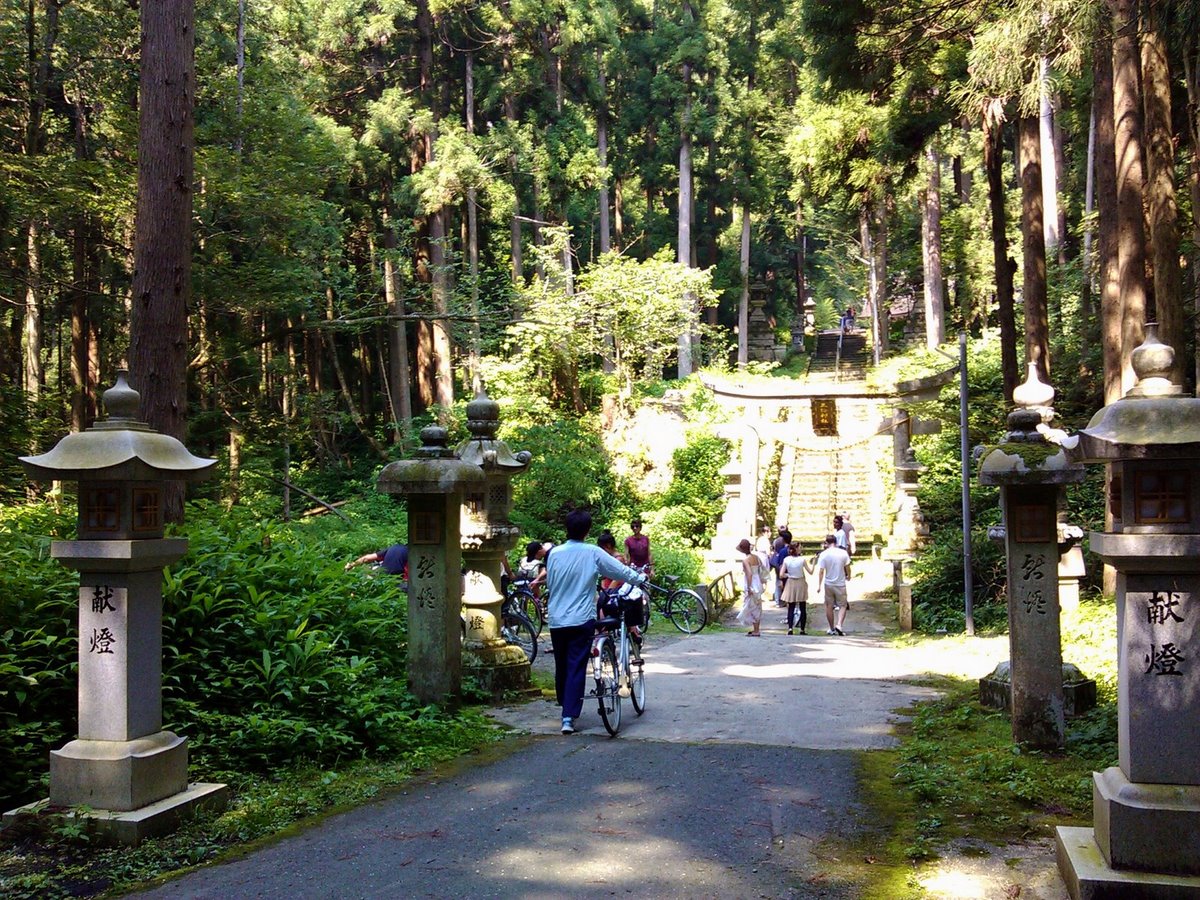 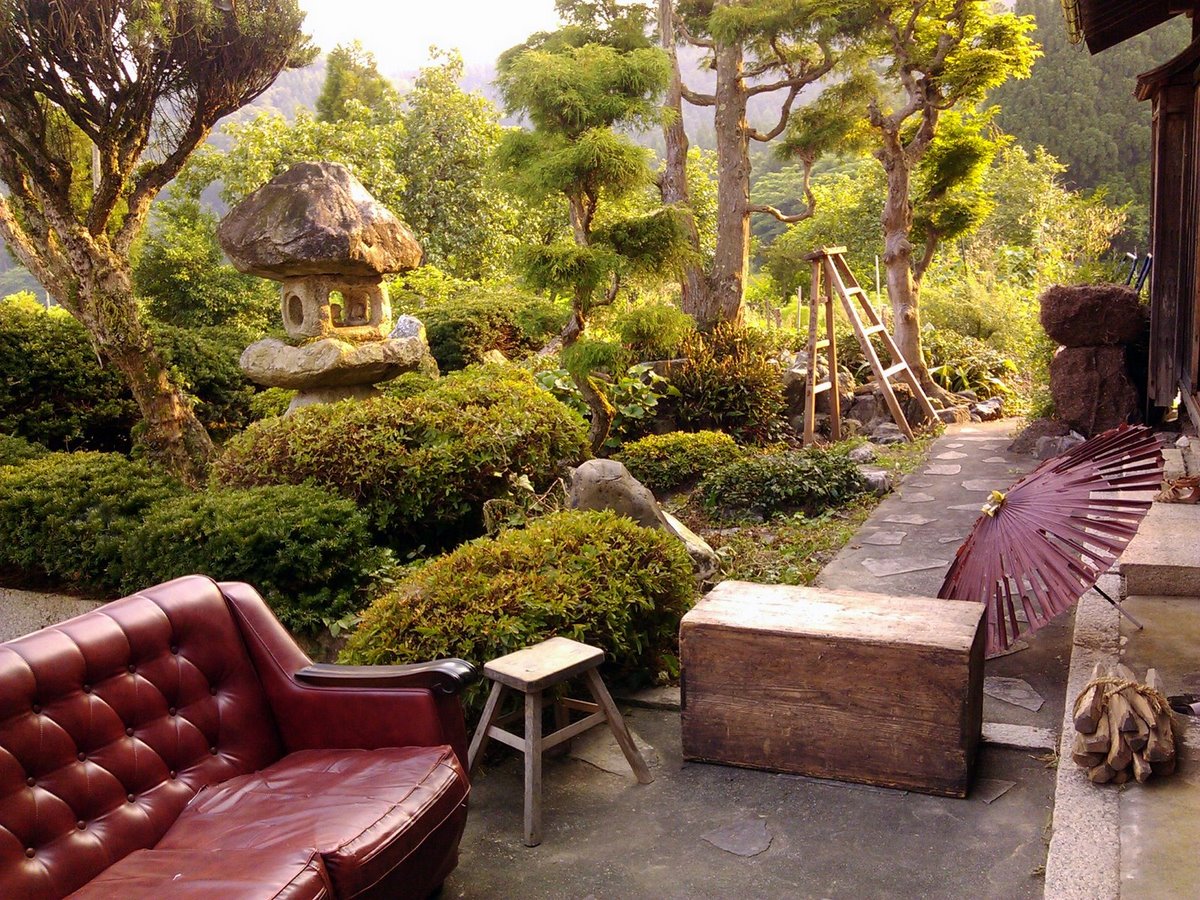 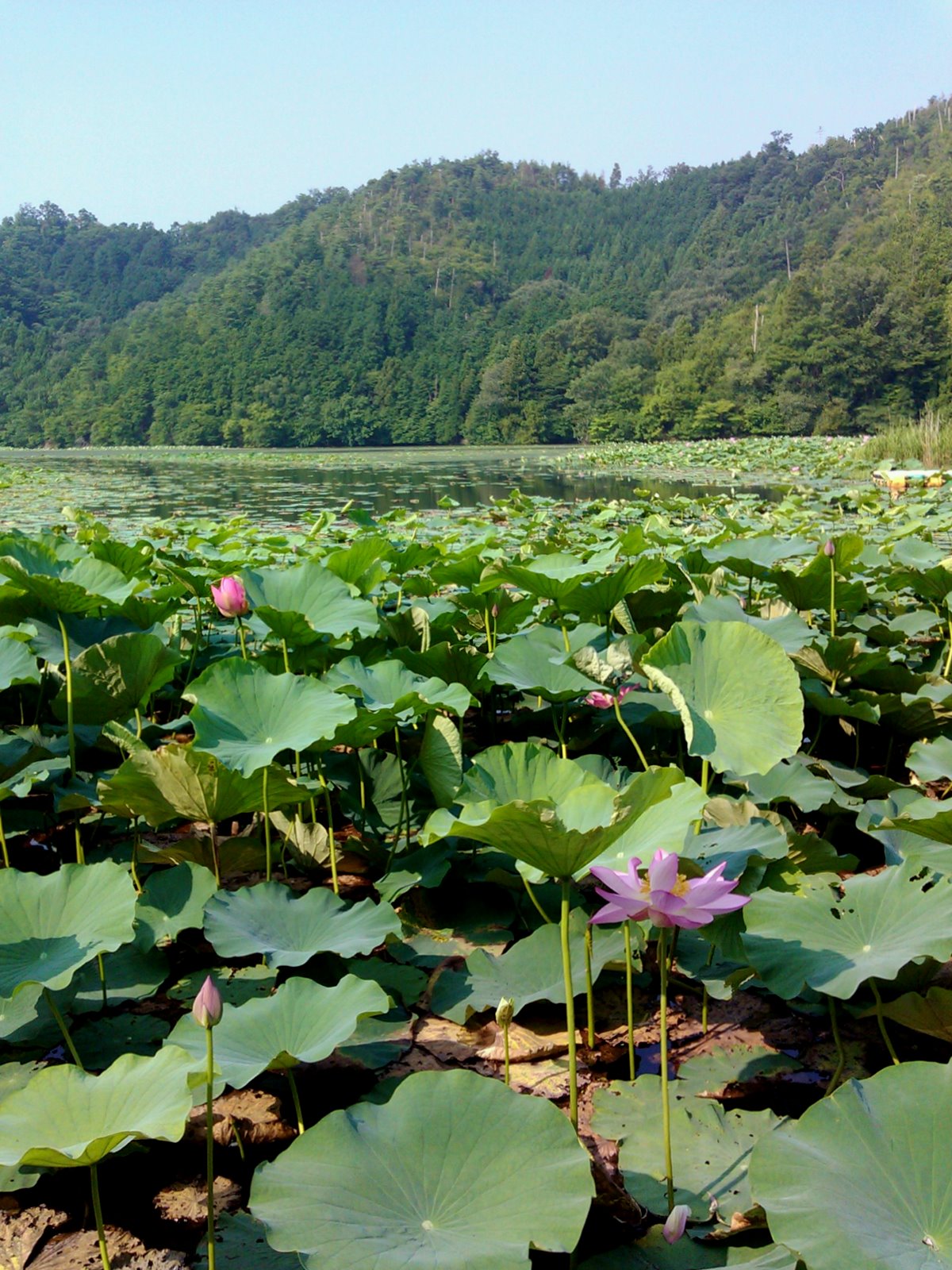 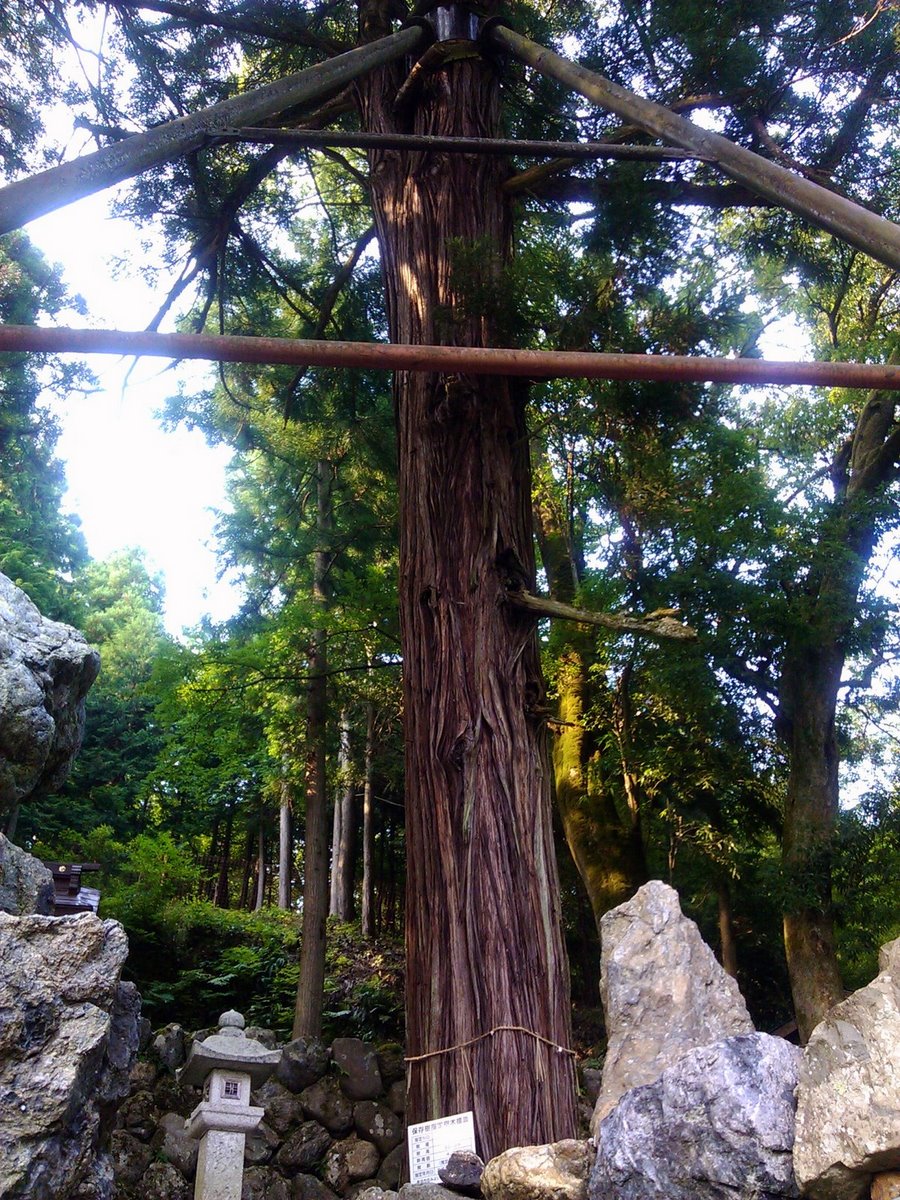 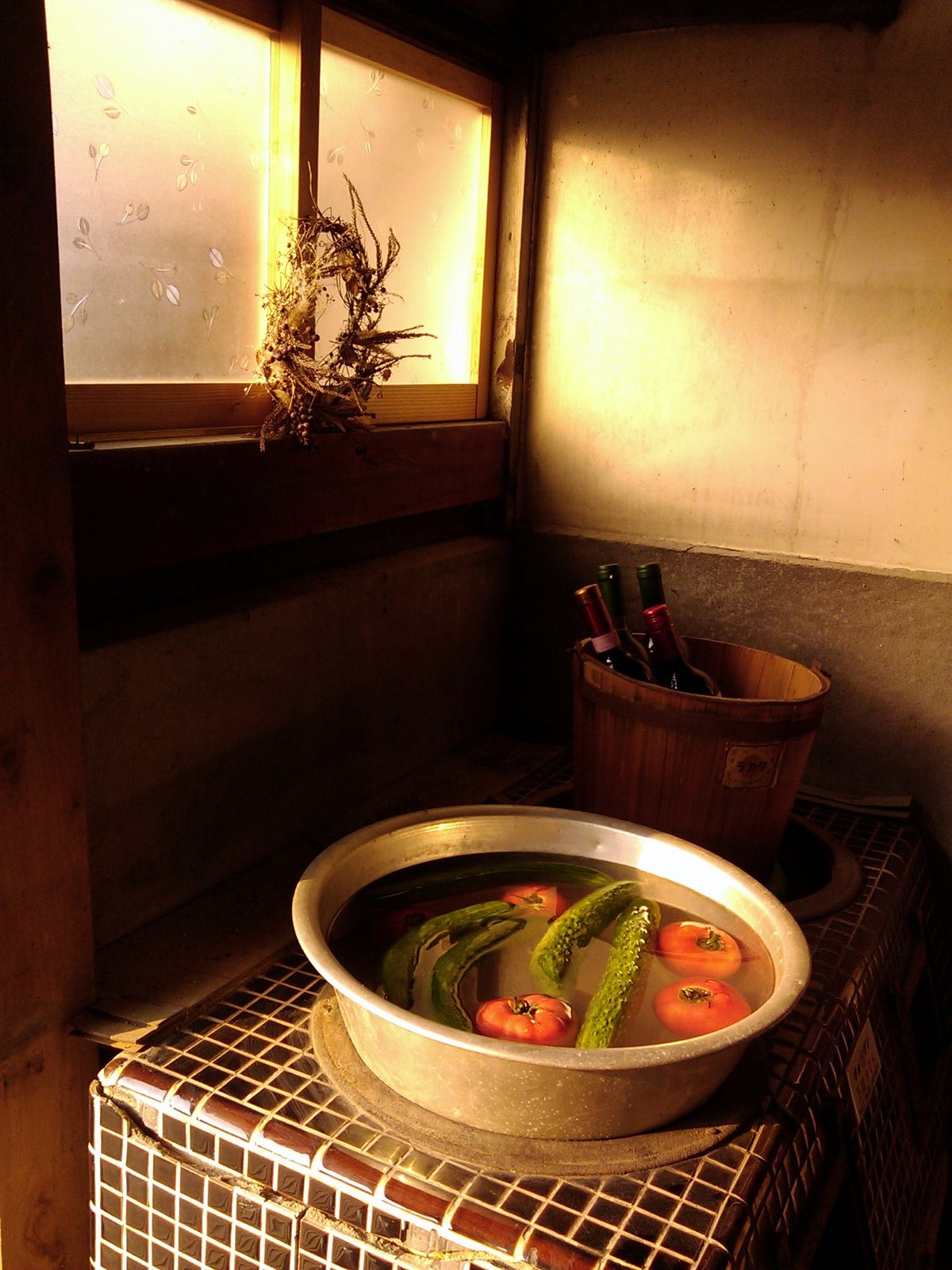 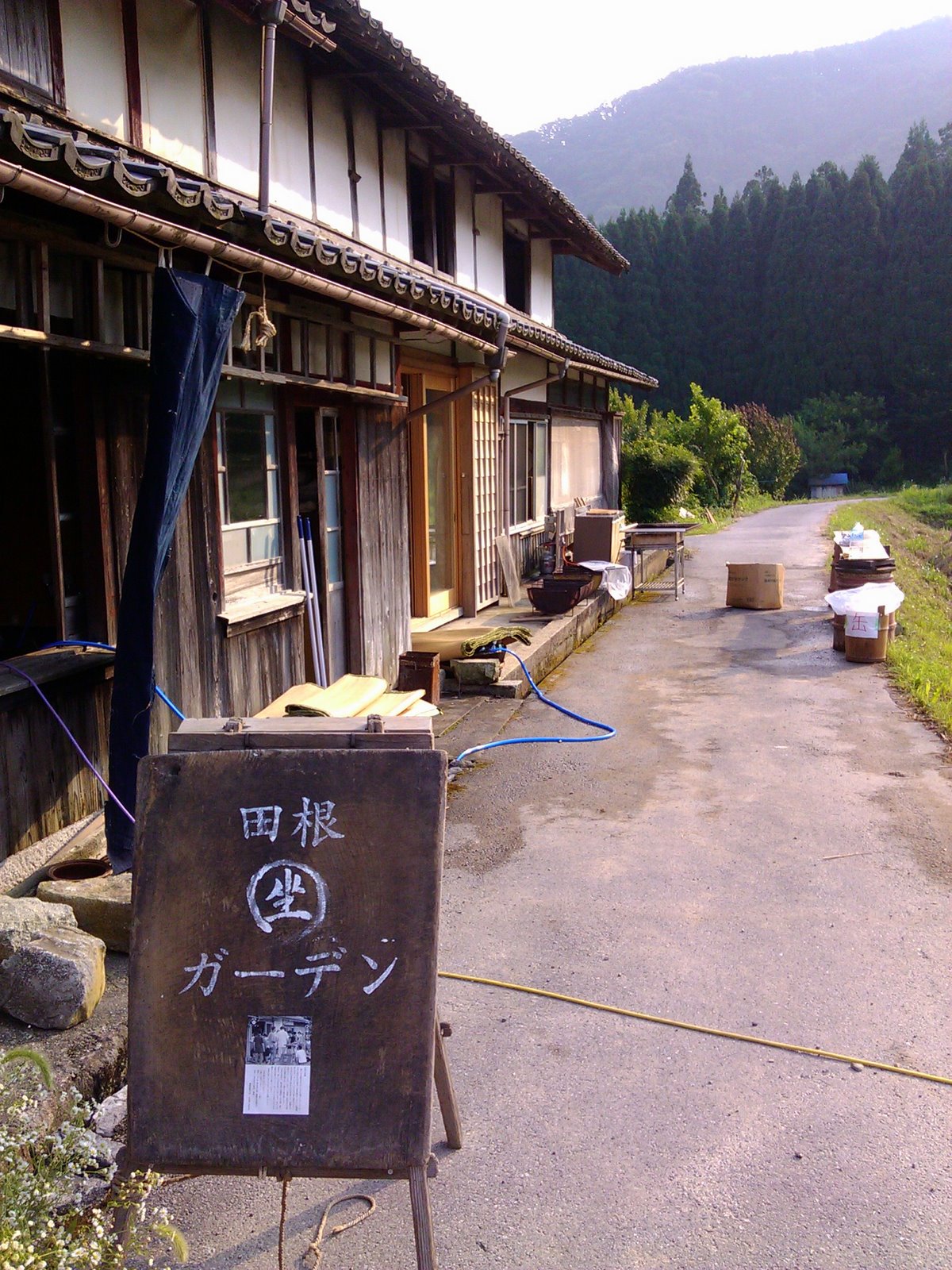 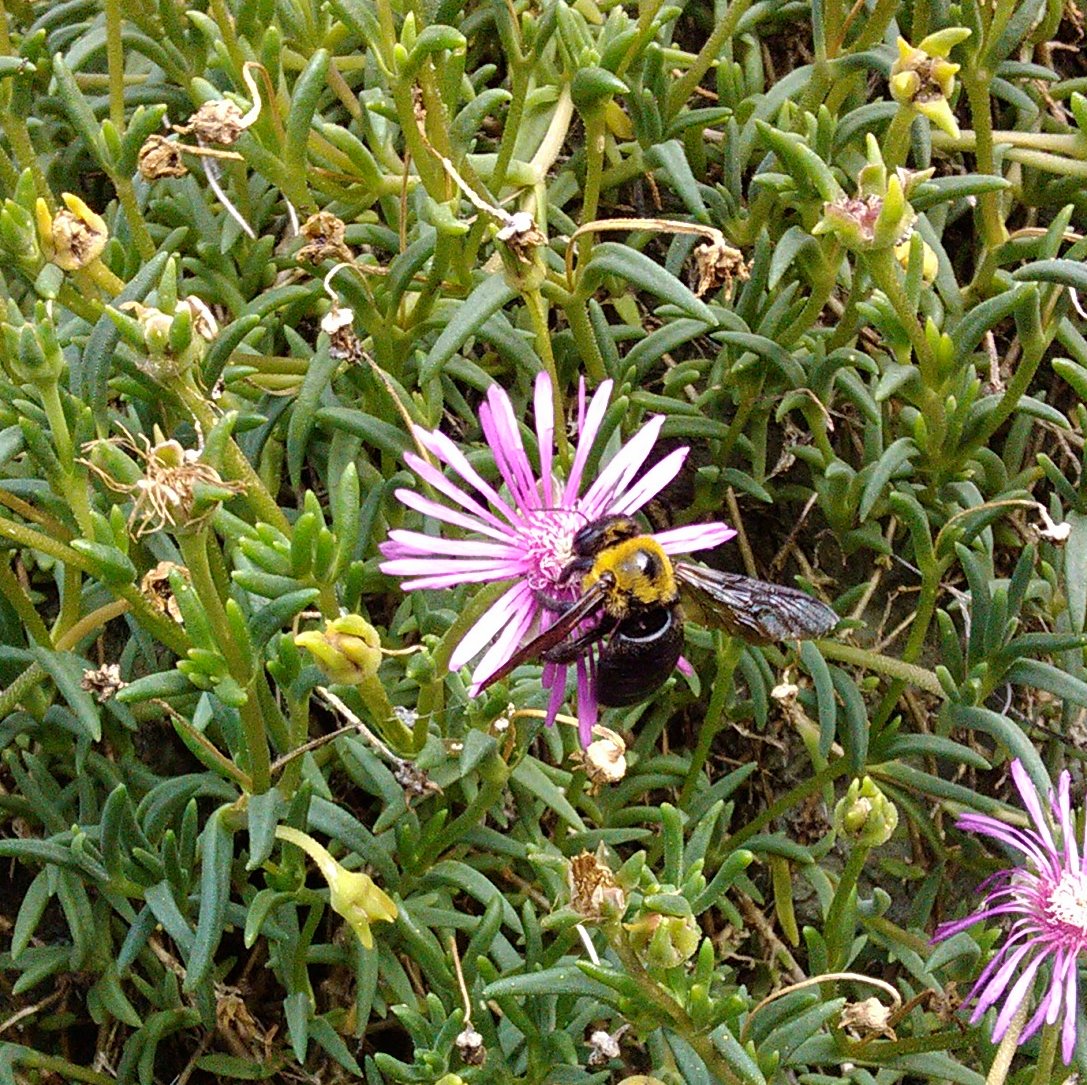 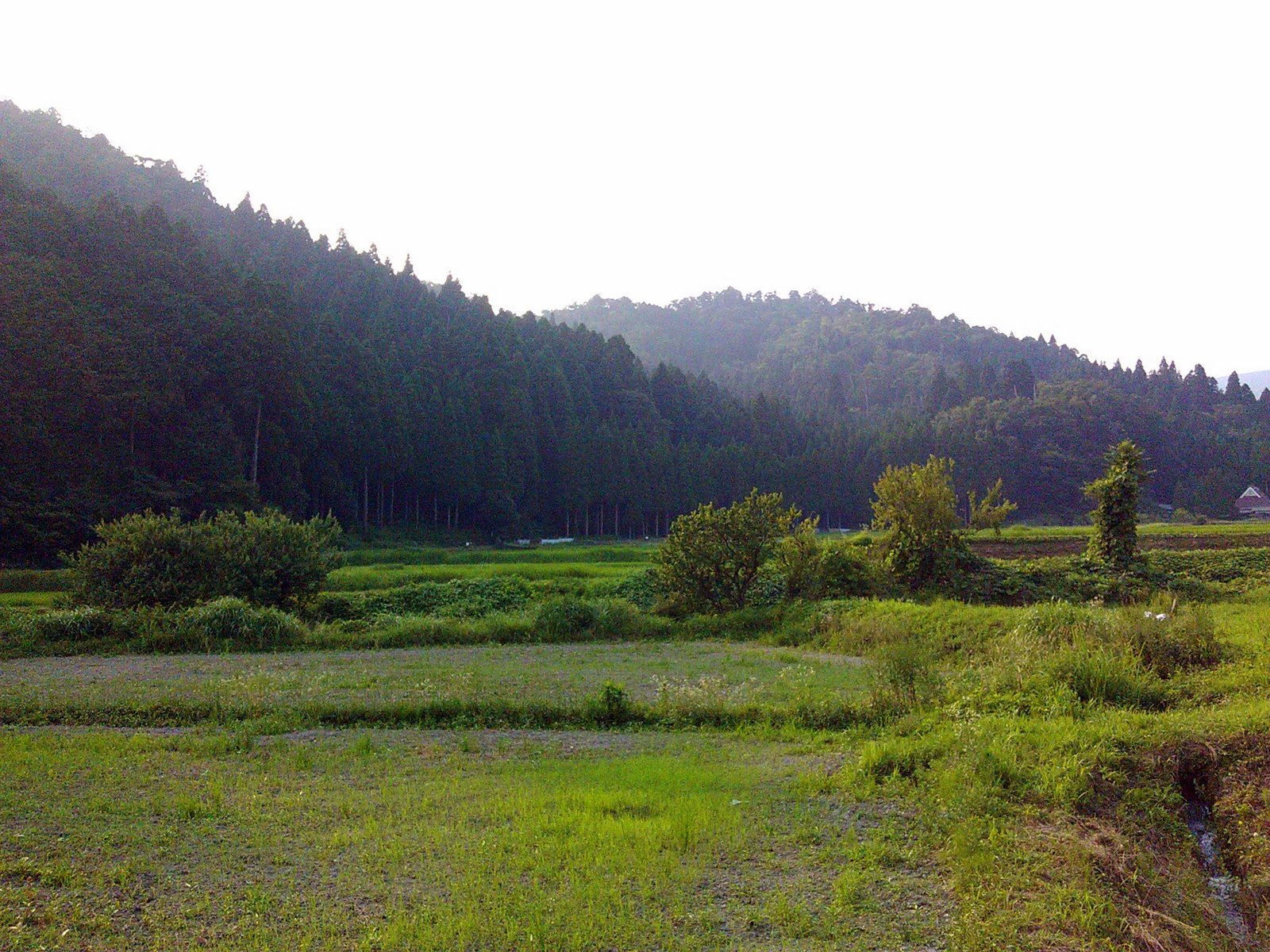 Ranting about Science and Responsibility

The trail up to Jomon is closed today, so I thought I'd take a moment to rant. About Fukushima. About the BP Gulf Oil Spill. Mostly about popular perception of science.

It's easy to blame greedy industry and arrogant scientists. But it's our fault, the consumers who use things blindly, who rely on technologies we don't understand, who buy and vote and choose with the click of a button, because we can. (Descarte is rolling in the mausoleum.)

If you don't know anything about programming, how can you bitch when your computer gets a virus? If you don't know how your car works, how can you bitch about the mechanic that wants to charge you $500 to fix it? How can you quote statistics if you haven't thought about correlated factors, or if you play the lotto (or if you bother to vote in general elections for that matter)? Do you even know what it means for a condom to be 90% effective against pregnancy? (One out of ten people who use a condom will, at some point, get pregnant? Have sex ten times and your likely to get pregmant once? Do you know?) Can you get cancer from your cellphone? From your laptop? Oh how we abuse science!

Truth, unfortunately, is relative. It changes whenever there are new facts. Seemingly straightforward conclusions depend on the facts we start with, and the older information gets, the more likely we are to forget it. Citizens in the state of Florida voted long ago to prohibit drilling in the Gulf, but, at some point, we decided it was safe. Post-war Japan needed nuclear power, but given enough time, even very very very very very unlikely disasters are likely to happen. Now it seems that Japan is going back to oil, but is it safe to rely on Iranian oil? Are the alternatives like eyeless shrimp or dammed rivers better?

I'm not blaming you. Descarte is considered the last scientist who had a chance at understanding all available technologies from beginning to end, and -- just to clear things up because I was asked the other day -- no, I don't know how to biuld a reactor, either.

The problem is that we're hardly trying. When we don't know what information to trust, we're tempted to doubt all information and protest against technology in general. (Progress? Who needs progress?) Otherwise, we just jump on the what's-important-for-the-world-today band wagon and look for facts to back us up. There're plenty of alarmist websites that twist any new information to support their cause. There are plenty of big companies and lobbyists that do the same. Come to think of it, everybody does this; I believe it's called group polorization and that's how humans tend to work.

So what's the answer? As much as I hate the idea of mass-education, I think science education, like basic statistics and chemistry need to be stressed. And every opportunity should be taken to expose students to the world. What's the purpose of school if graduates don't have the knowledge to be held responsible for the decisions they make?

I'm not blaming liberal-arts majors and religious folks; the dichotomy between science and culture is an illusion. Science is part of our culture, and we need to make the basics available to everybody. If you hate science, then the educational system has failed you. And if Kansas schools want to teach creationism, whatever; I don't care about the 'facts,' I care about students' abilities to analyze the 'facts,' to decide what information can be trusted, and to draw conclusions by themselves and realize when they don't have enough information.

As I stated above, we can't expect everybody to understand everything, but I wish I could expect the majority of people to understand enough to be responsible citizens. I'm not saying I'm any better than the crowd -- this is something we have to do together, because it is the sum of all individual views that is important. It may be too late for my generation, and maybe education will always lag behind the times, but when we, the consumers, abuse science, we can't blame the scientists. Scientists will not tell you that a technology is 100% safe, because anyone who's ever worked in a lab knows that things do go wrong, but if we understand what/why/how things can go wrong, we can make informed choices, and only then can we use technology safely and responsibly.

Well, that's my rant. Next time I have a rain-day maybe I'll write about how this applies to Yakushima. 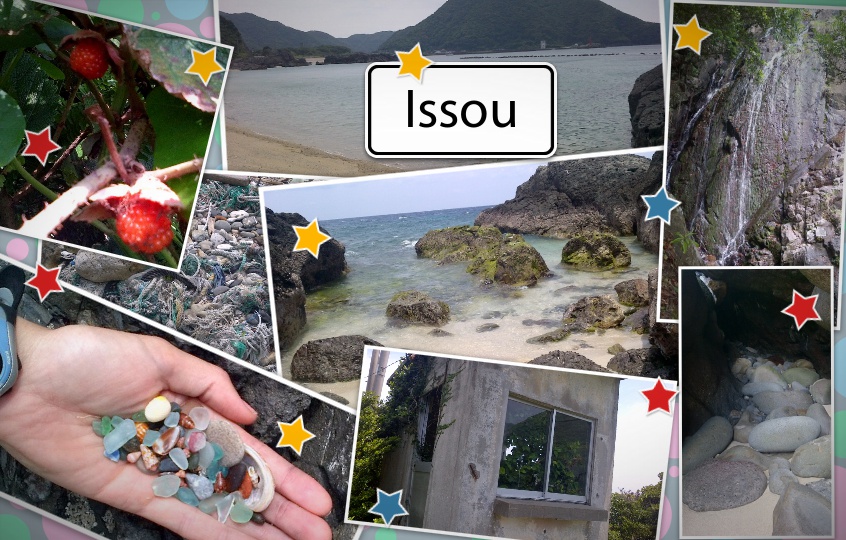 in this picture: a peninsula thick with wild strawberries. a beach where they bring the elemetary school kids to play. an information booth reclaimed by plants. sandy coves and tidal caves full of rounded rocks and coral. sea glass and sea shells. a humble waterfall. 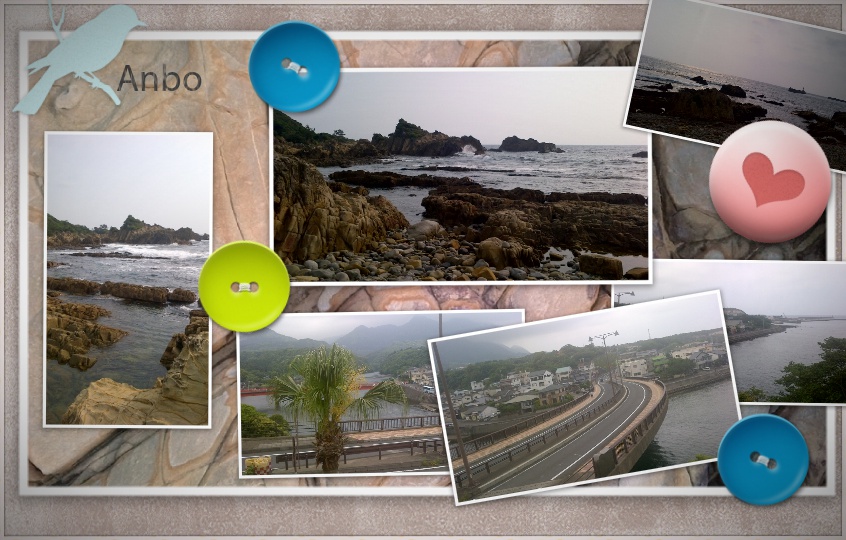 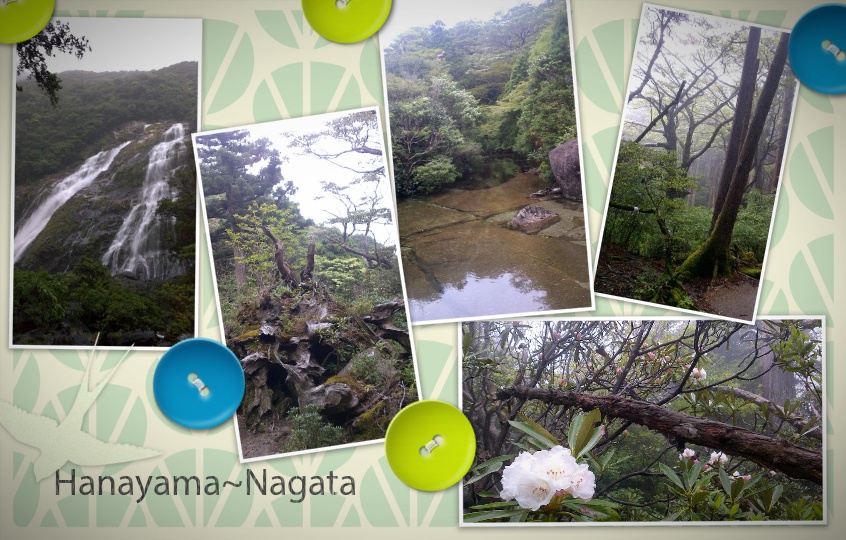 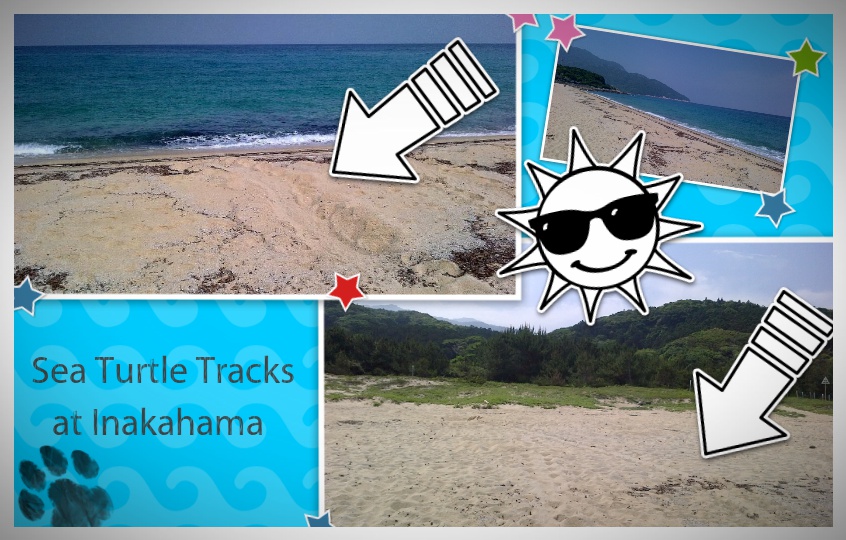 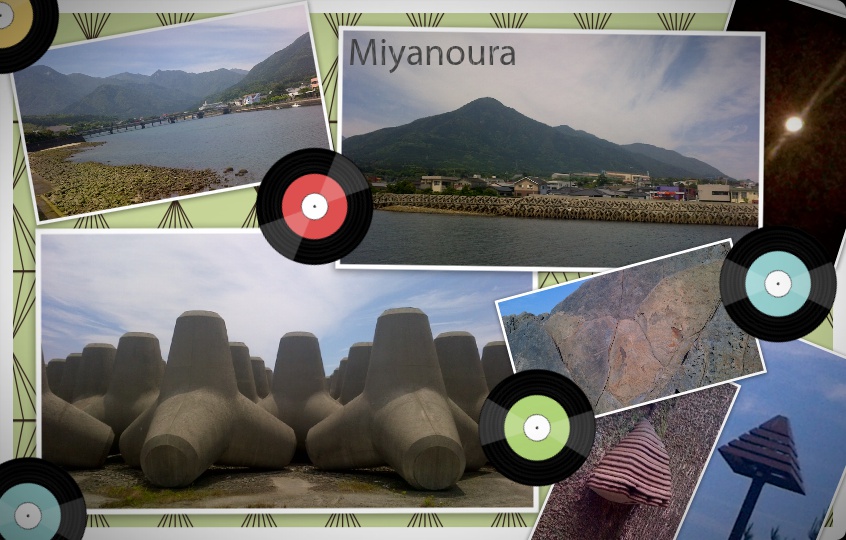